The Competitive Edge We Choose To Ignore 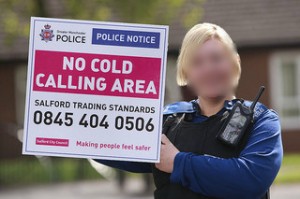 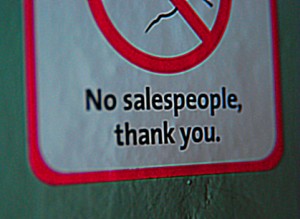 North American companies have been selling inefficiently for so long we treat our questionable selling principles as normal. We have allowed SELLING to become a necessary EVIL. Much worse, the time wasted in the dance between buyer and seller, known as Pursuit & Avoidance, contributes to annual economic losses in the billions. Yet we doggedly cling to the very selling practices that cause these losses. In the 1950’s the quintessential salesperson was an aggressive, arrogant pitch-jockey with the gift of gab. He had ice-water in his veins with little or no conscience and was paid much like a bounty hunter. It is 2016 and these selling qualifications are still prized by the majority of employers. Can you see a significant competitive edge  opportunity for your company yet?

Lip-service and millions of dollars are squandered annually by companies perfecting their brands, only to have these brands represented in the field by commission-hungry bounty hunters. How often does the marketplace have to say “NO SOLICITING” before we finally get it? North American companies (your company) could be selling more … faster, easier, at lower costs and higher profits if they’d stop selling like 1950’s salesmen.  Here is the formula for higher market share.

Who are prospective buyers more likely to welcome … a company’s objective adviser … or its bounty hunter?